NASA has released its 2017-2018 software catalog, which offers an extensive portfolio of software products for a wide variety of technical applications, all free of charge to the public, without any royalty or copyright fees.

Available in both hard copy and online, this third edition of the publication has contributions from all the agency’s centers on data processing/storage, business systems, operations, propulsion, and aeronautics. It includes many of the tools NASA uses to explore space and broaden our understanding of the universe. A number of software packages are being presented for release for the first time. Each catalog entry is accompanied with a plain language description of what it does.

“The software catalog is our way of supporting the innovation economy by granting access to tools used by today’s top aerospace professionals to entrepreneurs, small businesses, academia, and industry,” said Steve Jurczyk, associate administrator for NASA’s Space Technology Mission Directorate (STMD) in Washington. “Access to these software codes has the potential to generate tangible benefits that create American jobs, earn revenue and save lives.” 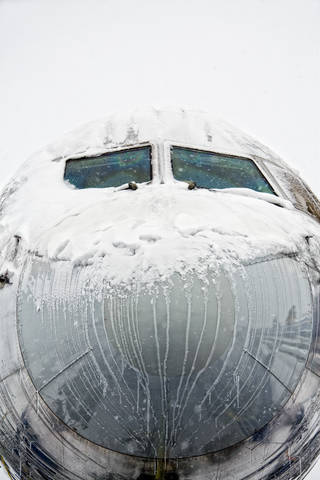 “Software has been a critical component of each of NASA’s mission successes and scientific discoveries. In fact, more than 30 percent of all reported NASA innovations are software,” said Dan Lockney, NASA’s Technology Transfer program executive. “We’re pleased to transfer these tools to other sectors and excited at the prospect of seeing them implemented in new and creative ways.” (The new NASA Software Catalog includes the code LEWICE, developed to help study the effects of ice on an aircraft in flight and to help create ice detection systems. Credits: NASA)

Some of the software available include codes for more advanced drones, and quieter aircraft. While access restrictions apply to some codes, NASA has automated and updated its software release process over the last two years to ensure that it is as quick, easy and straightforward as possible.

The software catalog is a product of NASA’s Technology Transfer program, managed for the agency by STMD. The program ensures technologies developed for missions in exploration and discovery are broadly available to the public, maximizing the benefit to the nation.